Douglas heard the judge read the charges against him. Something about Sexual Battery. He had been in court before and knew the kids he ran with were bad news. They just got caught. This time was different. He knew the girl at school had told him to stop and he knew she was mad, and that just made him mad. But he still didn’t understand why the judge kept talking about a battery.

Douglas’ parents were at their wits’ end. When they learned about the charges against their son, they were horrified. None of their other four children seemed to struggle like Douglas. He never seemed to completely comprehend the impact of his actions or the importance of doing well in school – it just never clicked with him. And they knew the school was tired of having to deal with his behavioral issues in the classroom.

They were glad the court referred them to a service that might help him. As soon as Douglas met with the CHA STOP Specialized Treatment team, they felt he could actually make some progress. The psychologist provided an IQ test and discovered that Douglas had substantial intellectual limitations and challenges. In fact, they were going to work with the school to have Douglas follow an “Occupational Course of Study” curriculum.

At that point, the team developed an action plan for Douglas and helped him build his skills of making friends and getting along with others. He has made great strides and his parents have seen a huge difference in his behavior at home.

For the first time, Douglas is excited about his prospects for the future. He wants to be a mechanic and enjoys learning about cars, trucks, and anything that has a motor. Now that he’s on the right track, and getting help from a supportive team, his story can be called nothing short of a success. 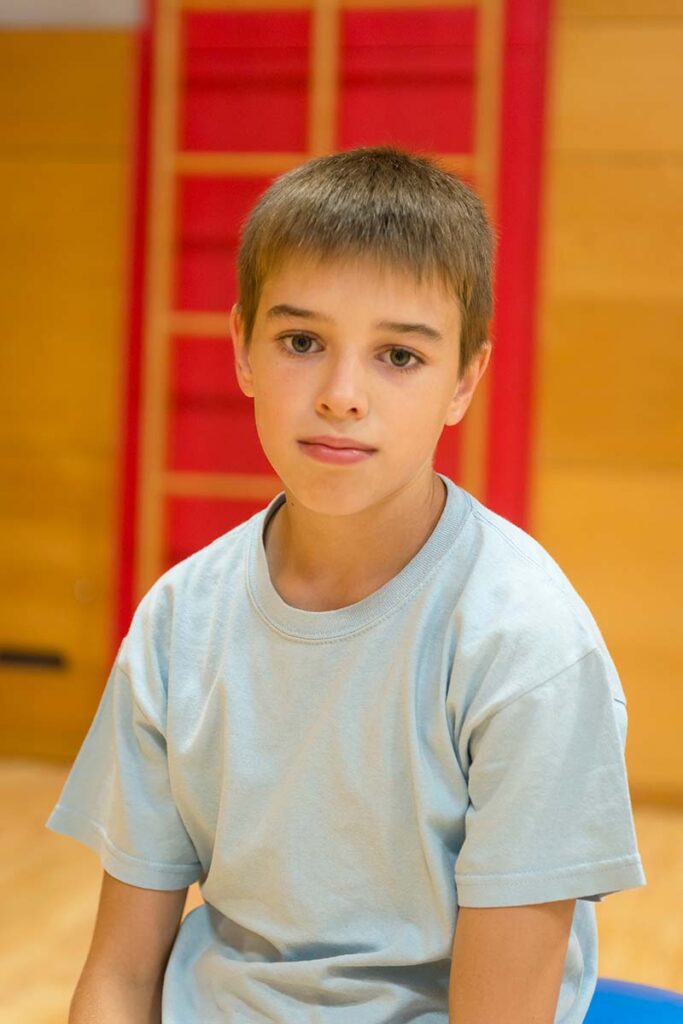 Douglas heard the judge read the charges against him. Something about Sexual Battery. He had been in court before and knew the kids he ran with were bad news. They just got caught.