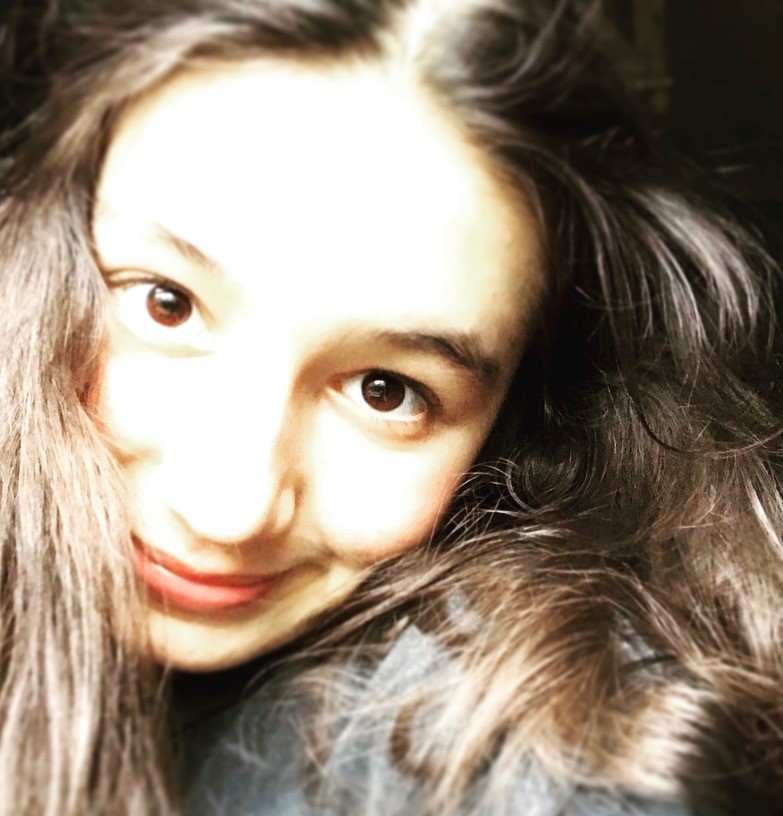 Following in the footsteps of a future leader

I’ll admit it. I’m amazed. There’s a kid who lives just down the road from our Statesville campus named Ekin. She seems like she’s just a regular, friendly 16-year-old getting ready to start her junior year of high school.

But unlike most high school students, Ekin has an unusual sort of drive. A couple of years ago, she decided she wanted to see more good in the world – to create a positive environment in the community – and she did something about it.

She started her own nonprofit to invest (and help others invest) in the leaders of tomorrow – kids. And she’s been successful – she’s planned many events, she’s organized volunteers, and raised funds for charity (including CHA).

As I think about Ekin and her efforts to make the world a better place, it gives me goosebumps.

It doesn’t just give me goosebumps to think about a 16 year-old dedicating herself to helping struggling kids, it gives me goosebumps because it’s so sincere and unapologetic. And it’s inspiring.

This is the example I want to follow – to walk in the footsteps of a future leaderOur weekly blog is written by CHA President and CEO Celeste Dominguez.